Here is a short interview with noise-rock band DESOLAT from Vienna/Austria. 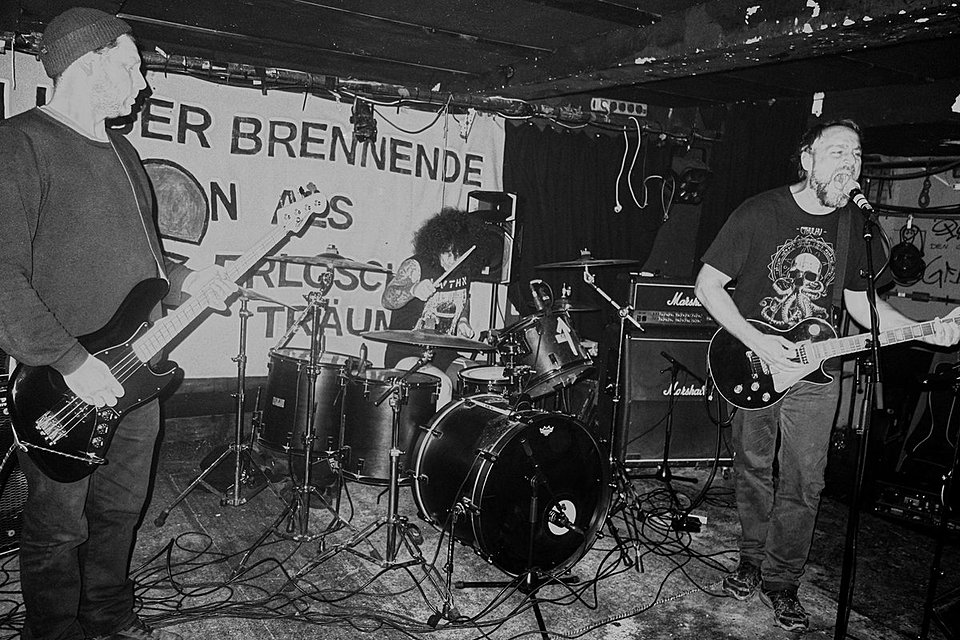 How did the band DESOLAT originate and why did you choose this name? Who are members and in what other bands do you play / did you play? Just a classic history of the band, although quite short for you…

DESOLAT arose from the ashes of CYRUSS, the old band of Alfred (git and vox) and Klaus (bass) in 2018/19. When Mentl (drums) joined the band we played 3 or 4 shows under the name of CYRUSS, but soonish started to write new songs and actually change the style from stonery to more sludge, noise and metal. Beside its easy pronounciation and nice sound we chose the word „desolat“ because it fits pretty well our noise, it’s the german word for „wretched“.
We so far recorded 3 times, 2 EPs are already released, the new one, a full album (probably called „Elegance is an attitude...to shit on“) will be released as soon theres´s a possibility to present it live. We all played and play in lots of bands, here´s just a quick summary:
Alfred: E.M.S., RADIKALKUR, PHAL:ANGST, CYRUSS, …
Klaus: DIM PROSPECTS, RADIKALKUR, CYRUSS
Mentl: LA LIGNE MAGINOT, FACE THE OWL, SPECTRAL FIRE, GFRAST, …

You play noise-rock. Why did you choose a combination of sludge, crust, metal, noise, etc.? What attracts you to it? Which bands are your idols / sources of inspiration?

I guess we all like lots of different music, so it´s a logic process that we combine those. Idols and bands differ in the band although there are some bands we all like, like NEUROSIS, HELMET, UNSANE, IRON MONKEY, EYEHATEGOD, DYSTOPIA, LVMEN. Mentl loves the MELVINS. Alfred also likes Death Metal, especially the swedish one with DISMEMBER or ENTOMBED or the british Death-Metal legends with crust punk attitude BOLT THROWER. Klaus likes music with punk attitude in its variety. We all have an anarcho punk background, played the european squats with our former punk bands and still feel very much tied to this scene.

Shortly after its creation, you produced the first record „Shareholder Of Shit", which was released as 10"MP. What can you tell us about it? Were that songs you didn't have time to release as CYRUSS?

Like mentioned before, DESOLAT was a total new chapter for us, all the songs were composed when we already decided to start something new. „Shareholder Of Shit“ was composed and recorded in less than 2 months, already in 2018 – but it took us another year to release it. Now we are way quicker and found our rythm of making music: Due to all the bands we are in and not all of us living in Vienna, we do not rehearse on a regular base but we meet 2 or 3 times for a whole weekend to write new songs or improve the old ones, then we do a couple of intense evenings to finalize everything and than we book a date in the studio and record everything.
Actually there are 5 old CYRUSS songs which will be recorded and released later this year, but it will be done by a different line-up, only Alfred is part of this. The band will stay defunct, but will probably play 2-3 shows to present the release.

The novelty „Songs Of Love In The Age Of Anarchy" was released quite quickly, this time as picture vinyl. Again, just over twenty minutes. But on the other hand, it's a picture! Why did you choose this little-used format?

In DESOLAT we wanted to make all our dreams come true and release all the formats we never did before.

We recorded in the Cosmix Studios in Vienna with Rainer Spänle and we coudn´t feel more satisfied with the whole process. From the warm and friendly atsmosphere to Rainers technical and musical skills it was one of our best studio sessions ever.
Dan Swanö is one of the great legends of swedish Death Metal, musicwise but also as a sound artist with his Unisound outlet. So we contacted him and asked, if he would master our stuff. He agreed, did a great job and we are very satisfied. All very easy and good. Guess we’ll keep on working together.

What can you tell us about the lyrics, what are they about? Why aren't they attached to the LP and not on your Bandcamp? In addition, you use various samples in the songs. Because I don't understand German, I have no idea what's going on. So I don't know how it has anything to do with those songs and their message…

Well, the lyrics are not what I would call great poetic masterpieces or genius in terms of content. Mostly the title of the song says it all and we vary it in the lyrics. For sure they are not bad either, but we don’t bother to print them. Also we love a minimalist style. So the lyrics are between misanthropic swearing and proclaim our anticapitalist point of view. It’s quite anarchic I guess.
The first 10“ was a concept record based on the record „Es ist ein gutes Land“ from austrian poets and cabaret artists Helmut Qualtinger and Peter Turrini from 1972. It’s a black humorous, satirical work of art that deals with austrian mentality, politics and psyche.
Most samples are from this record. Others are from the austrian movie „Slumming“, a dark comedy about a psychotic homeless being treated very ugly by two young poncy twats. Our second EP follows this trail artworkwise. The album will be different now.

Your covers is collages by Lisl Matzer. Who is she and how you got to it. What can you tell us about her and her work? The photos are then taken by Paayarazzi (which is Paaya, originally from Czech). How do you like his band LIDSKÉ ZDROJE?

Lisl is a close and very good friend of us. She is an artist (painting, printing), a multi instrumentalist and plays and played in lots of bands, for example ROST, BUTCHER BABES  and also with Mentl in FACE THE OWL. Lisl also did the cover of our first EP.
Paaya is another good friend and he loves to take photos at punk shows. But actually none of us had ever seen his band live – but we share a funny experience in the studio. We recorded our first EP in the same studio (EhKaHstudio) as LIDSKÉ ZDROJE. One day Paaya was really frustrated, because something seemed to go wrong with his guitar solo and he couldn´t find out what went wrong. He tuned his guitar again and again, but still it sounded wrong. Paaya was about to freak out and give up when we arrived at the studio. We had the same experience and luckily for all of us we somehow figured it out that the samplerate was changed from 44,1 to 48 kilohertz and this shifts the level a little bit, so everything sounded a bit wrong...
Alfred was supposed to play with another band of him with Paaya’s band in Graz in March 2020, but Covid didn’t let that happen of course, till now.

Your recordings were released by Bloodshed666 Records, which are also released your other bands. So that was probably the logical outcome of the situation, wasn't it?

Yes, I do this label since 1998 now, most of the releases of my own bands were released by ourselves on that label, a few times I helped friends to (co-)release their stuff, we did some split releases. So, yes, it was logical to release the DESOLAT stuff the same way. I wouldn’t say we’re generally reluctant to other labels releasing something from us but we do not really put any effort in that.

What's new with your other bands? I am especially interested in PHAL: ANGST, but of course not only them…

Like most of the bands at the moment we do not rehearse regularly and we are soooo waiting for playing live again. DIM PROSPECTS released a split album with FLOWERS IN CONCRETE in 2020, but couldn´t actually present it live. FACE THE OWL will record this week a proper LP after the Demotape, GFRAST and SPECTRAL FIRE are more or less on hold now.
PHAL:ANGST were working on a new album before the pandemic came. Plans were to release it for the bands 15th anniversary in february 2021. This would have been just lovely and perfect. But we couldn‘t practice very much during the pandemic, since a few weeks we started again, we have 7 or 8 songs, so we refine them now, do a pre-production, maybe some more adjustments after that and then we’ll enter the recording studio. I hope it’s realistic to release the album by the end of the year or maybe more realistic early 2022. Well, will be our 16th anniversary then. Fucking Corona.

That could be all, thanks for the answers and in the end I will ask what are your next plans for the future? Thanks for the interview!

Playing live, releasing the new album, releasing a 7“, a double 10“, a 4 way split and a Flexi (and whatever other crazy formats exist out there). 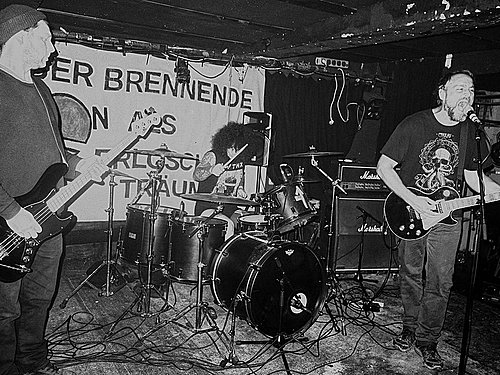 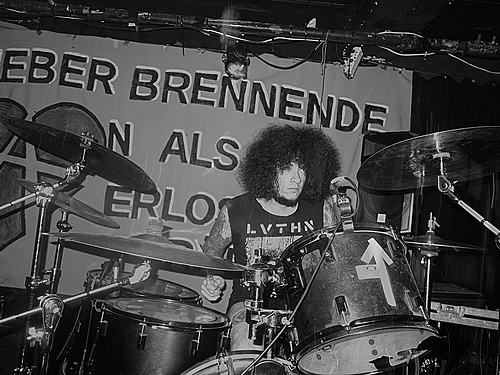 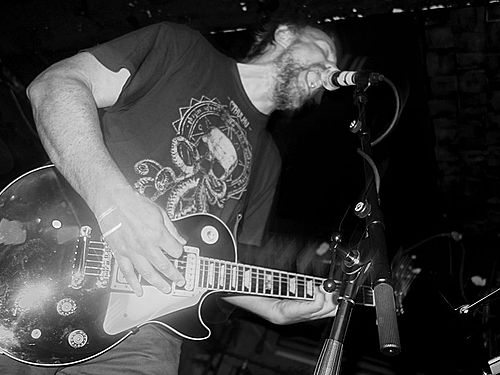 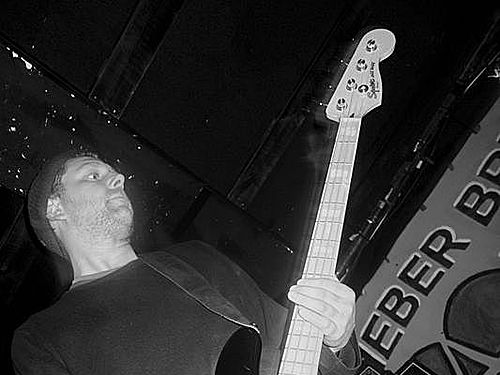 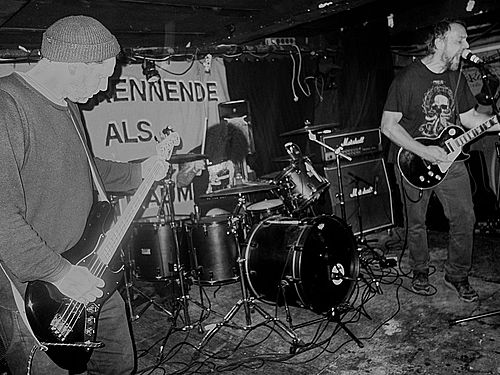 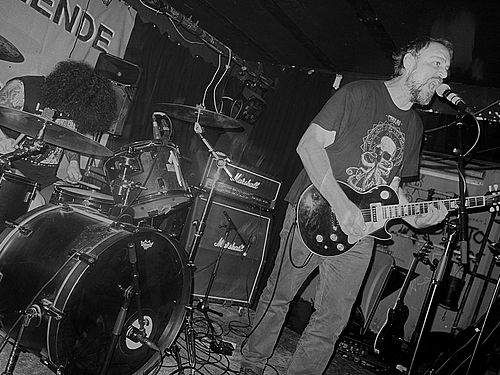 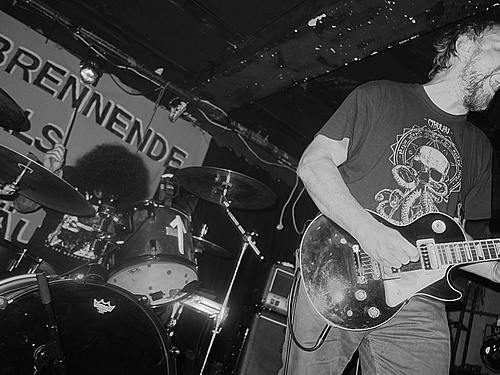 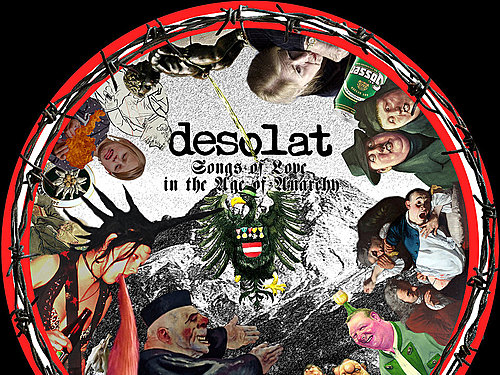 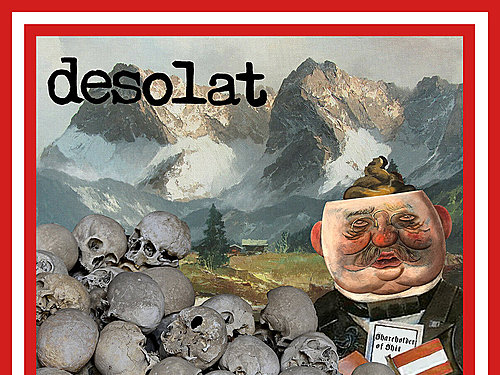