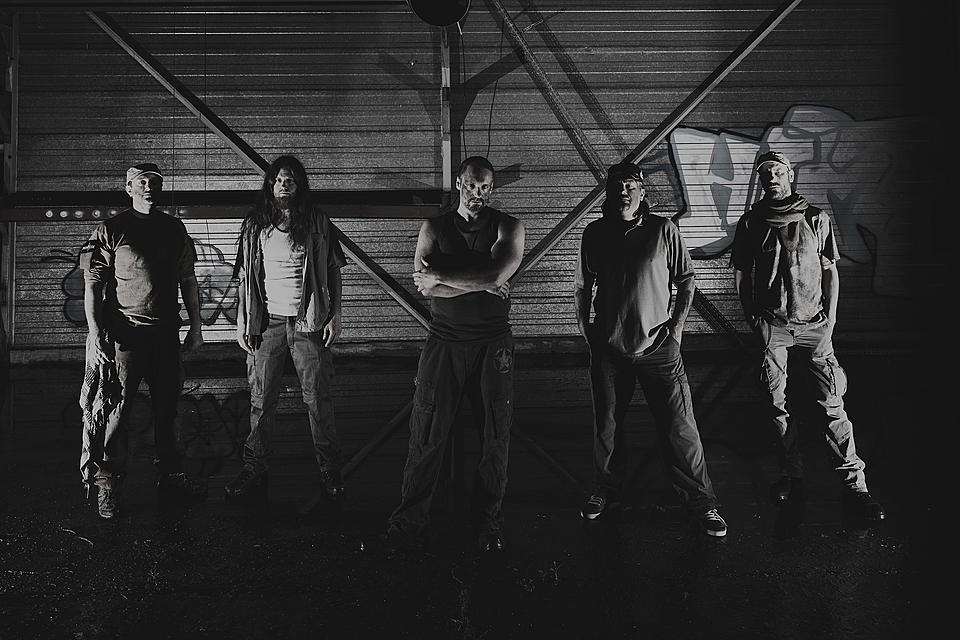 We were established in 2017 and have been looking for dome time for a name which would suit our music, lyrics and concept. Finally we came up with Mnemocide  which can be explained as ‘erasure of collecrive memory”. This term is used for example with the armenian genocide, where the regime tries to cancel evidence and remembrance of this tragedy.

We are six members and have been playing already together in a former project, which helped us a lot finding our common path. We consist of a vocalist, each one bass player and drummer, one member taking care of our elektronic soundscapes and two guitarists. So, despite “Feeding the Vultures” being our debut, we are well experienced death metal heads.

We have recorded the album at the Iguana Studios with Christoph Brandes. We know him since many years and are extremely happy with the result! The entire album cost us around 8’000 to 10’000€ with printing and everything. The artwork has been created by Daroc, who also takes care of the entire visualisation of Mnemocide beside creating all electronic parts you can hear on the album.
In terms of sales we have been literally devastated by the corona virus, as people buy 95% of our cds at our gigs. As the album came out last may, we have not been able to have one single gig with our new songs.

Writing I  English came out very naturally for us, it was never put in question. Our frontman Matthias write all the lyrics. They are a very important part of our concept, with a very strong message. “Feeding the Vultures” has naturally turned out to become a concept album describing the process of indoctrination, going to battle and remaining left with only destruction and despair. As humanity is not able to learn from history and the owm mistakes, this vicious circle starts over and over again. This is the Mnemocide!

As mentioned before, Daroc is the guy taking care of all these things. Our logo, artwork, homepage and also our appearance on social media and the lyric video
for our song “In Pain” are subordinated to one concept.

Difficult to say, as everyone of us has its own roots and influences. But for sure we could name the traditional death metal bands from the 80s and 90s.

We have been in contact with Fredy from Czar of Crickets since the beginning. So it became natural to publish our album through his label without having to send our album to other labels.

Since beginning we did quite some gigs and festivals, until we had to stop due to corona. Our most important one was for sure our concert at the Meh Suff winter festival 2020, where we could play with icons such as Grave, Dismember and Paradise Lost in a packed concert hall.

Yes sure! We would be pleased and honoured to play abroad! Especially in the current situation we realoy crave for life gigs and are immensely frustrated, as we feel to have a really good album to present to the people!

Gigs!!! As soon as feasible and possible….at the moment we are composing new songs, so watch out! 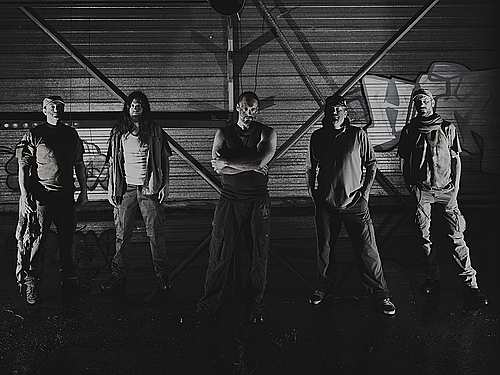 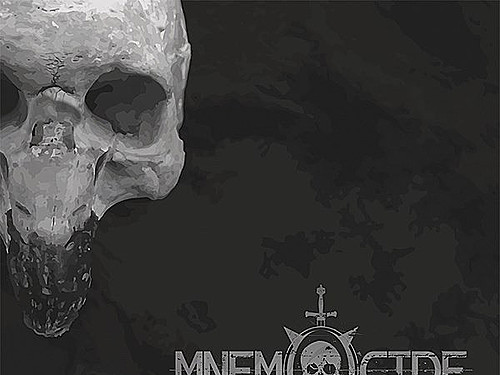