EMBRIONAL was born in 2003. As usual due to needs to express our inside feelings into the sorrounded world via music. Begining was quite chaotic as always. Previous  name of the band was EMBRIONAL NECROPHILISM which was consequences of our fascination in mainly gore topics. When first band line-up estabilished, then band start to evaluate. Result was that our interests change little bit and went to other level. We decided to change the name of the band just cutting the necrophilism. Previous name wasn’t fit to new path which we’ve choosen. Currently EMBRIONAL means beginning of world disease named „human life“ with all hidden evil inside. It’s our interpretation of this name and it’s fit to our lirycs and music.

Currrent EMBRIONAL line up is following:

All of us are musician from several years. I’m not able to give you precise number. According to your question, how old we are? Answer is simply: we are all young enought to play death metal!

Each demo/album of EMBRIONAL has been recorded in rehalsal room adopted for the studio. This kind of work satisfy us so far. We have no time pressure during recording session as well as final cost of production is lower. We have no deal with bigger record label which allow us to work in professional studio. As everything, it has some advantage and disadvatage. To be honest, my personal dream is to record album from beginning till end with professional qualified sound engineer in studio, but currently due to quite high costs we only do in studio final mix and mastering process. Maybe some day it will change, who knows. However we are satisfied with our recordings. They are still develop with us giving opportunity for future progress. Final sound is enought heavy and strong to satisfy many maniacs. We’ve got hundreds positive reviews with good result of selling our last self released album EVIL DEAD. It is very optimistic for the future. Probably we will continue self release approach.
Still all our demos/albums are available on:
www.embrional.com, https://embrional.bandcamp.com or via e-mail band@embrional.com.

Curently I’m author of all lirycs of EMBRIONAL. I choose english language, because it is common known. Lyrics are very important to create vision of our art concept. On the other hand currently in Poland we have many bands which use only polish lyrics it’s ok if bands like it, however I’m not a big enthusiast of such approach.

Original logo was created by Marusz Krajewski our band friend and general art cover artist. You can check his works on FB as the Corpus Alienum. According to cover art depend on which release you asking for. The last two – „Evil Dead“ and „Scornful Death Trial“ (split with BRUTALLY DECEASED) was created by Rafał Wechterowicz (Too Many Skulls) very proffesional guy. He did lots of awarded art covers and his works are well known in metal society.
Regarding our website it was created by IT guy, because we as the band members have no experience in such things. I think that all above aspects are important for the band. The music is most important for the band however, cover, logo, photos etc. Are integral part of it. I’m metal maniac for many years and buying CD’s or other stuff I always like to see such item in very good quality. During listening I like to read bookled or watch cover and photos inside.

I have lots of differnet inspiration during composing process. I really like old school stuff especially death metal bands from 90’s but I’m not closed only on it. Modern or progressive bands have an influence on me as well. Of course not all. Nowdays we have many copies of the precursors and it’s become to be boring. During composing process I also inspire classic music. There is lots of dark harmonies and rythyms which driving me to create something sick.

Regarding our last album „Evil Dead“ we decided to self release it. Nowdays conditions proposed by labels for underground bands like f.i. EMBRIONAL not allow to go forward for a while. Usually, we‘ve got some percent of CD’s for selling and thats all. Previously we had a deal with Old Temple Records, Godz ov War and few others. It was very comfortable for the band in general, especially from promotional point of view, but on the other hand we had no funds for next release. As the band we want to develop, create better music in better quality to do so, this time we decided  to try to go in different way. Finally, I would say that it was good decision with very big probability we will release next album in simillar way. This is really good path for the bands, no deals, no influence, just independent approach to all aspects. It cost us lots of effort, but finally reuslts were worth it.

We‘ve played several gigs in clubs as well as at Open Air Festivals. The bests which I remember were during support CANNIBAL CORPSE in Wroclaw and at 21. Brutal Assult in Czech Rep. Good memories, huge experience, great crowd before stage. This is most important for any good gig.

We have ambitions and we release it consequently. We played several gigs in Czech Rep. Slovakia, Germany and obviusly we have some plans for future. However organise concert abroad is quite difficult and depend on promoters. Currently we mange this through the exchange gigs as common undrerground approach. Maybe next year will be opportunity to organise some mini tour. We will see ently.

Prepare new material for next full album, play gigs as usual nothing spectacular. Thank you for your interest of EMBRIONAL band, follow us on social media and our official website and hope see you somewhere on our gig! 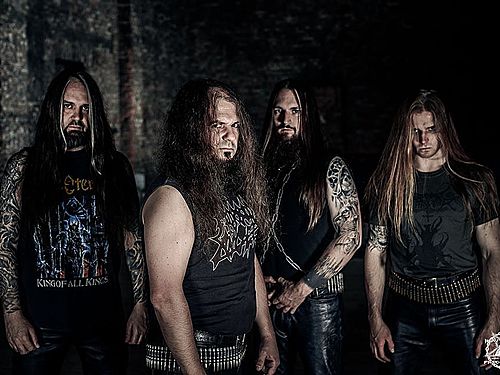 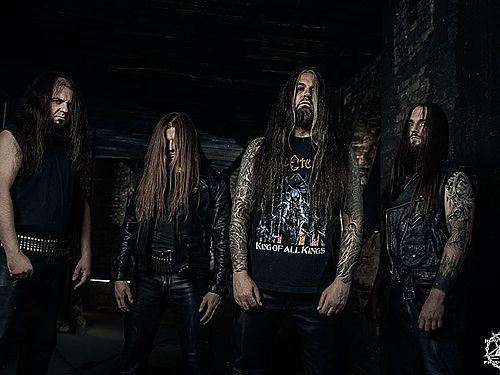 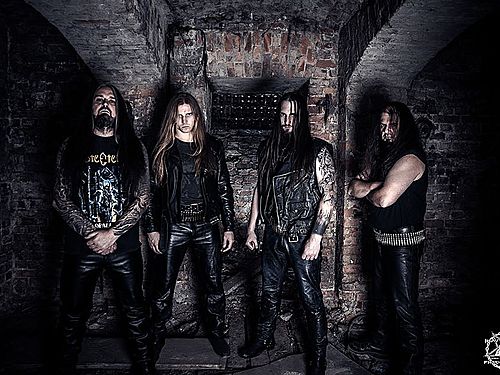 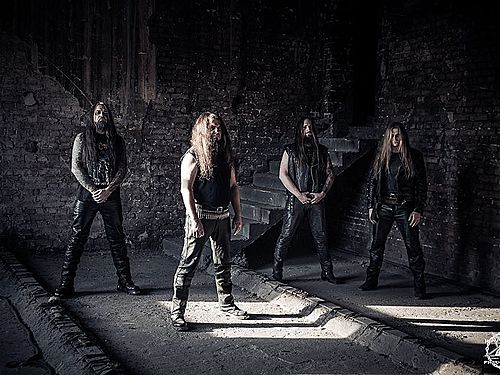 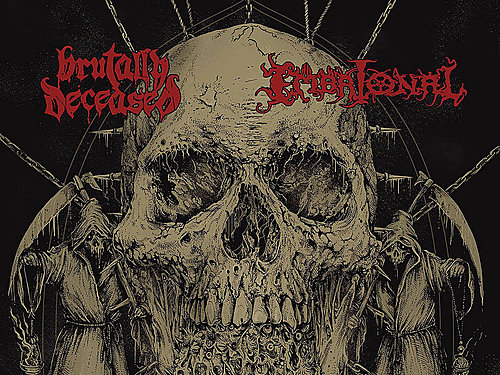 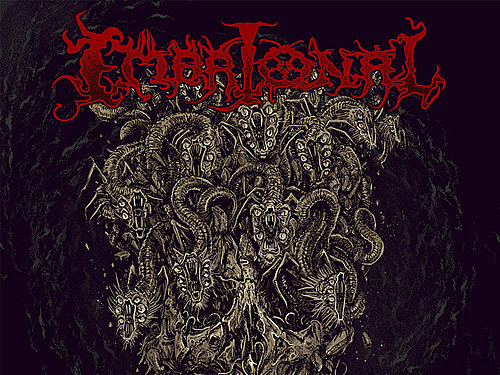