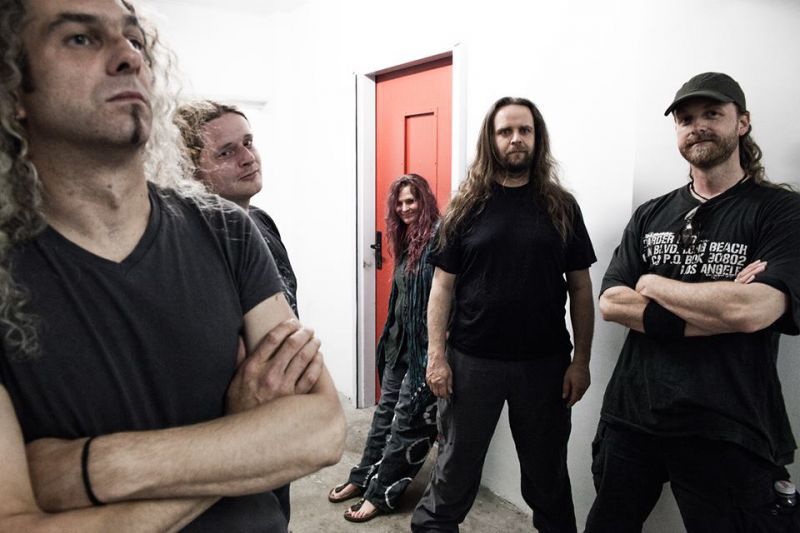 In 2012 Tjerk left Outburst after many years and the remaining members wanted to continue and asked Corinne to do the vocals. We changed our name to Razend . It`s a Dutch word meaning `furious`. The reason we play isbecause we like to make music.

The drums and vocals were recorded at the Double Noise Studios in Tilburg and the guitar and bass parts were recorded at Dachshund Studios. We are satisfied with it but of course it can always be better. We made 1000 cd`s and it can be ordered at razendband@gmail.com or via or facebook page www.facebook.com/razendband for only 10 euros. Very cheap :-)

The lyrics are mainly about life . I wrote most of them but Tim wrote Substantia Nigra and an American friend wrote Wingless. Boktor of Horror was written by Tim and me.

Arvid designed the logo and his brother came up with the goat . it`s like our mascotte. The website is designed by Tijn. It is important so we try to make it decent.

According to the reviews Forbidden, Death Angel, Candlemass, Megadeth , Laaz Rockit but I don`t really hear that. But I don`t mind because they are cool bands.

We send our promo to a number of labels and they liked it but at that time there was no place for us. So now we didn`t send any of the cd`s to labels. You can order a copy with us.

We did a fair amount of shows with bands like Toxik, Mpire of Evil and festivals like Eindhoven MetalMeeting which were all very cool. I think I have the best memories of our first show because you never know how people are going to react and the audience was great that night. Very very cool.

Yes, we want to play everywhere.

Make new songs, have gigs now and then and keep enjoying it all. 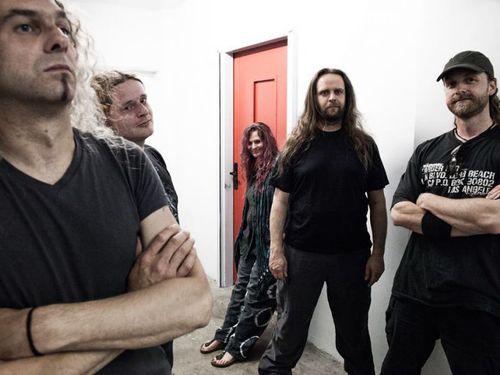