The Norwegian band DØDSFALL is not the well-known term in our region. But their new album „Djevelens Evangelie“ does really deserve the recognition. We were talking not only about it with the vocalist Adramelech. 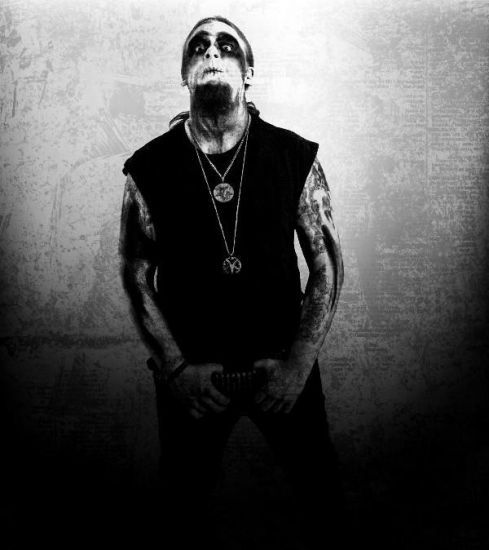 Greetings! „Djevelens Evangelie“, the first DØDSFALL’s album you participated in, is out only a few weeks now. Did you already notice some particular reactions? Are you interested in the response of your fans and critics?

Ave,
yes I was actually curious on the response considering that my vocals and lyrics is quite different from their earlier releases. But the response have been all good and reached beyond all my expectations!

DØDSFALL are co-operating with Devo Andersson as a sound engineer for some time. You worked with him for the first time during the recording of the „Djevelens Evangelie” album. What impression did he make on you?

Well, Devo is all in all a great guy, and to work with such a great musician was just amazing. I have always struggled and searched for the correct sound that I prefer on my vocals. And after attending Endarker my search was over, I was so satisfied that I even went back to re-record my vocals for SVARTHAUEG’s upcoming debut album!

Are you going to support the new album with some concerts? If I’m not mistaken, DØDSFALL did not play many concerts so far. Do you plan some small tour?

DØDSFALL have never played any concerts before due to that the members have been living in different parts of the world. But Ishtar is moving to Sweden now, which makes things quite easier and we now have a contract with a booking agency that will arrange a European tour in June 2014!

DØDSFALL were created by the guitarist Ishtar. There were a vocalist called V-Rex and also the bass guitarist Grave was singing for a while there. How did you get to DØDSFALL? Were you approached by Ishtar or did you let him know about you?

SVARTHAUEG’s former guitarist was supposed to play bass for DØDSFALL, and when Ishtar told him that V-Rex was out and that they needed a new vocalist he recommended me and the rest is history.

You are working as a duo now. Do you plan to accept other members, especially a bass guitarist and a drummer?

Well nothing is set in stone, and I guess this is something me and Ishtar will have to figure out. But for now, we at least have session members that will assist us on future concerts and tours!

Ishtar was born in Mexico and he lives in Sweden now. As far as I know, you’re living in your native country – Norway. How do you co-operate? Through the internet only?

Yes all communication goes over the internet, he writes and records pre-productions of the music and I then write the lyrics.

„Djevelens Evangelie” is the first album by DØDSFALL with the coloured cover. Who is the author of it? Are you satisfied with the result? I think the painting is well-done.

The author of the cover art is Ishtar and Pazuzuh, they wanted to make a cover that reflected the albums ideology and “new theme” if you like and I think it ended out quite well!

Besides DØDSFALL, you are singing in the band called SVARTHAUEG, which is most likely not very known in Czech Republic. Could you tell us some information about this group?

Yes that is correct, well SVARTHAUEG plays primitive, chaotic and old school black metal. The whole idea of the project was to create old school, primitive black metal that was mixed with our occult studies and obsessions through our live rites or ceremonies if you like…
SVARTHAUEG is now currently signed on Obscure Abhorrence Productions, and our upcoming debut album “Drakonsk Magi” will be released this year in 3 different editions:
We are also currently writing new material for our second album „Nordisk Svartekunst” that we will start recording early next year, so stay tuned!

SVARTHAUEG are searching for the bass guitarist now. What was the reason of the departure of Mr. M.?

Well Marek is quiet occupied with his main band in Poland LOST SOUL. And I guess it was a mix between that he wanted to fully focus his energy on his main band and that he decided to move to England that led to his departure.

Your vocals are very strong and aggressive. I found your vocals interesting since the first listening to your new album. Do you practice your vocal? Did some vocalist influence you? When did you start to sing?

Well I started out experimenting on vocals quite early, I guess around the age of 12 or 13. But it wasn’t before I took some singing lessons a few years back that I started to fully evolve on my vocals. I can't really think of any special vocalists that have influenced me, I like to evolve and experiment on my own and learn different types of vocals that I can mix within my music. As for your other question, I do special breathing exercises but other than that, I just rehearse with SVARTHAUEG 6 hours a week.

Could you remember some this year’s albums that you found interesting? Or do you prefer the classics by the old school legends and you aren’t interested in the new recordings?

I guess when it comes to black metal I'm not so good at checking out new stuff, but I must say 2013 has shown itself to be quite a interesting year with allot of good release like: THRONE OF KATARSIS, SARKOM, DARKTHRONE, LIKVANN, CELESTIAL BLOODSHED, GHOST, TUSMØRKE and MAGISTER TEMPLI.

Thank you for your time and answers and I wish you many successes with all of your bands. The final words are yours. 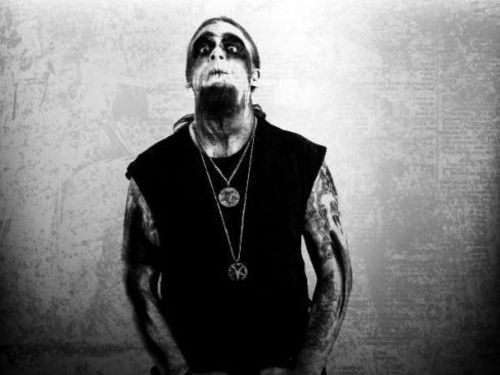 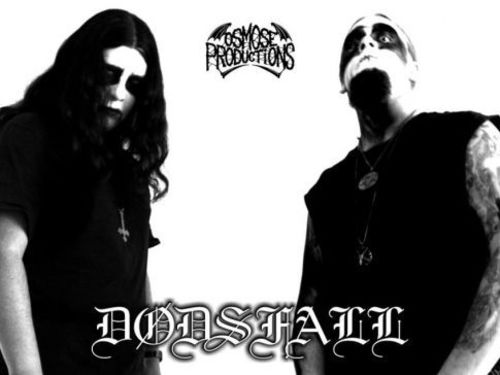 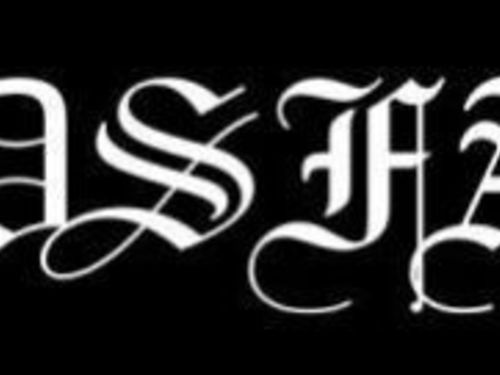