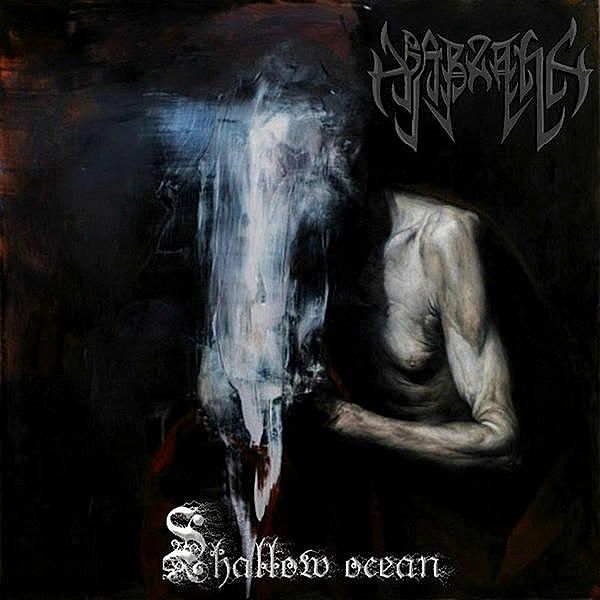 We received the CD for the editorial review with a 4th year delay ... and Abdelillah Krim also took his time with the interview. But I'm still happy for the answers ...

BARZAKH was set up in 2013, back when me and a couple of Egyptian friends tried to build the project. Later on I separate from them and keep the name and the brand. Barzakh, as it is mentioned in “Metallum”, In Islam, is an intermediate stage in which the soul of the deceased awaits Judgement Day”. The reason for its creation is that I wanted to create some music in the crossroads of all my influences, which go from prog to black metal.
.
Introduce the individual members - their age, whether they have played somewhere, and how long they have played their instrument?

One man band, Abdelillah Krim – All instruments (since 2013)

I produced the 1st album all by myself, digitally, before finding a label, Haarbn Productions, which helped with the release. It was set up to 500 copies. The 2nd album will be on a different label though.

I write all the lyrics and all the music. English seemed like a natural choice, I don’t know why. It’s smoother than French or German. The band signs about life and death and human being’s inner struggles. That’s it.

Again I made the logo and the cover for the 1st album was chosen by the label, from a young Russian female artist.

I didn’t. I got contacted by some of them.

No shows here in Morocco, nothing special.

Our dream is to tour the world, of course. 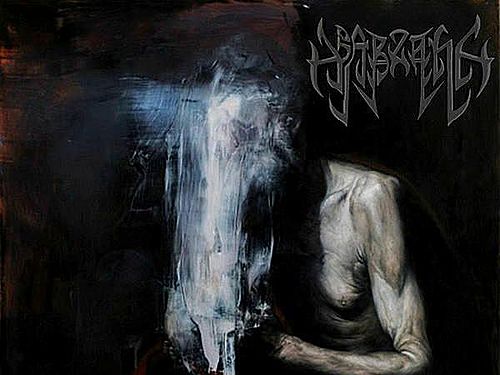