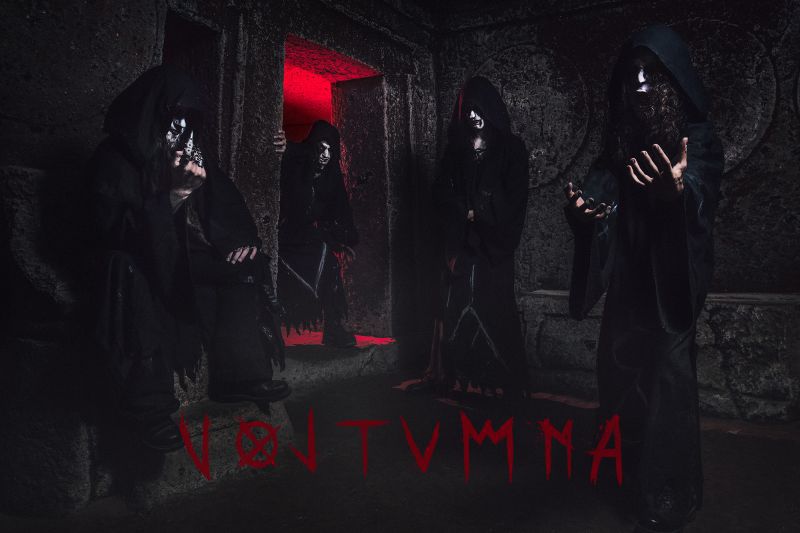 What is the date of foundation of your band ? Whats the meaning of the bandname ? What was the initial impulse to form a band?

Voltumna was founded during late 2009 by the actual singer and guitarist when they were at the high school and started to listen the extreme front of metal music. Voltumna was main deity of the Etruscan Pantheon, chtonian, protector of mankind and ruler of the changing, her temple was where the Etruscans decided their future. The band was born in the middle of the Etruscan land and all the lirycs are focus on this magic ancient population of centre Italy and its decline with the Roman Empire.

What about your latest recording – Where / How it was recorded/produced ? Who released it, how is it doing?

It was recorded at thr Fear No One Studio of Emiliano Natali during 2016/2017 and it was released worldwide via Sleaszy Rider Records. Dodecapoli is our most extreme experience, focused in more Death metal grooves than the previous Disciplina Etrusca and with a different approach. It's a concept album on the 12 cities of the holy Etruscan Confederation which every song dedicated to a specific city with his history and legends.

We use mostly English but we have used also Italian and Latin, maybe in the future we will deepen more this point.

We have many graphic designers in particular for the merch, for our last 2 cover albums the designer was the great Marcelo Vasco (Slayer, Soulfly) and he has painted Voltumna ideas at its best.

Almost 200 gigs during our career, from USA to China, and across Europe in the a lot of big metal festivals. Maybe the best one was with Behemoth in South Africa, a great emotion see our godfathers interested in our performance.

Have you played in the Czech Republic? How do you look forward to ETEF?

We have played a lot of times in Czech Republic, is one of the best country for Voltumna. We have played also in Metal Gate Festival, and in most of the cities of the country. We are very glad to be part of another great metal festival there and ETEF will be a great opportunity for us.

As when the band started, the ambition is high and we work hard every day to let the band grow up. But of course, having fun  is another essential point of the band without it there are no reasons to continue.

A new album is coming probably for late 2019, we are now writing new stuff and thinking about new different choices during the composition, during this autumn the band will work for a pre-.recording session to find the best way for the new album. In a few months as every summer Voltumna will announce the new gigs for autumn and winter 2018, something big will come for 2019 tour season. 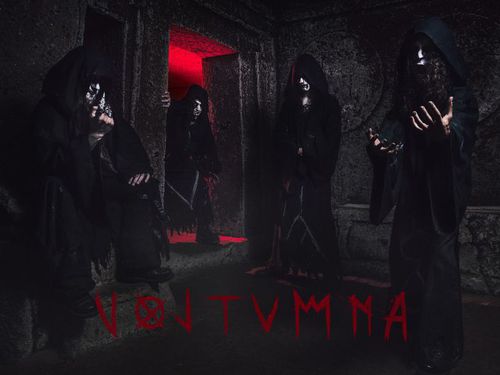 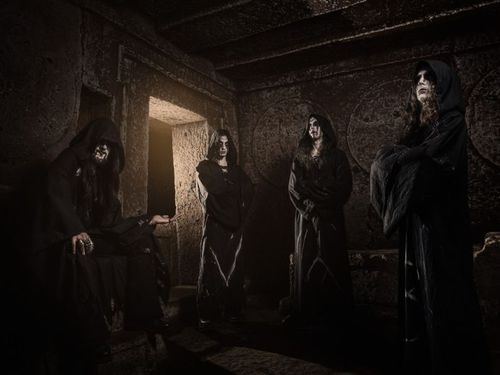