Orphaned Land and their flood...

Long seven years we were waiting for new album of Izrael band Orphaned land. I got a chance to make an interview with singer Kobi Farhi, so I used it... 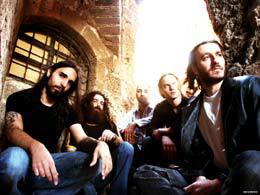 At first I have to ask to your "comeback". How you feel it? Record new album after more than 6 years?

Kobi: It feels great, the spirit of the band never died, it felt like we were in prison but the storm still raged all this years, it's great to be back.

Comeback is successful, but what about the future? How long do you want to play - any time horizon?

Kobi: I want to play for the rest of my life :)

Your album "Mabool" is totally different from "El Norra Alila". "El..." is more dark and "Mabool" is more clear and "soft" in my opinion. What is your opinion?

Kobi: I think that every album of ours is diffrent than the other, even if you check Sahara and El Norra you will see it, it depands on the album concept and of course theres been 7 years between the albums, things have changed a bit even though that I think that the center of all our albums is the same, you can recognize the OL sound.

You changed your label. Century media instead of Holy records. What was the reason and do you recognize bigger interest from new label?

Kobi: Our deal with Holy was over and we felt we need to move on though they made a great job for us, we are happy today at CM.

I saw a video to song "Ocean land". I think it is very good. Could you describe your fans how do you make it and some story from recording?

Kobi: It was a very hard day, first we went to the sea which was full of Jelly fishes, the sea was angry that day and it was very hard, we finished there after 8 hours and all our body was with burrnning damage from the Jelly fish, right after that we went to a swimming pool to film the under water vocals parts, during that filmimg I drank maybe 10 litteres of pool water!!! It was very hard and I can say I was a fish for 1 day!!

I haven't seen your other videos. Have you got more videoclips? Do you remember recording of the first one?

Kobi: Actualy this was the first one ever but in a few weeks we will film another clip for Norra El Norra!

As I see your concert list - I think you don't play many gigs. Why? Because of distances?

Kobi: First of all, yes, and second, we are working hard to fill 2005 with concerts, so far we just started the year with 5 concerts at Israel, Greece, Turkey and Bulgaria!! and we plan also a South American tour and maybe US and europe tour as well, this is our missing link and we are working to solve it.

That's good, I like hear it and maybe we will see you in Czech republic. Do you miss concerts?

Kobi: We will be happy to play in Czech! we hope to play as much as we can in 2005, so far we closed some intresting shows, details will be published in our home page.

Kobi: I think our scene is well developed and there are great bands here, the scene here reaches great sucsess that was never before, we have a yearly metal festival, some bands got signed by foreign companies and a lot of bands travel abrad to record, we just need to keep it that way :) As for Egyipt, Syria and the rest of countries, they have scenes but it's underground and for them it's much more difficult to sucseed, their countries still do not accept this mudic as legitimic.

One question to political situation in your land. I saw in TV that Israel made a security wall... was it necessary and is it efficient?

Kobi: I don't deal with politics, I never voted in the election simply because it's a bad circle of confusion whats going on in this region, we are musicians and what we have to say we say with our music - Mabool is our perfect reflection of what is going on here :-)

So what about "Mabool" is? Could you explain lyrics to your fans?

Kobi: It's a reflection and a mirror of what is happenning in our region, without taking any side.

Do you want to say lastly something to Czech fans?

Kobi: We hope to play for you in the near future - The Storm Still Rages Inside!

Questions by Manafob and Martin Čech. 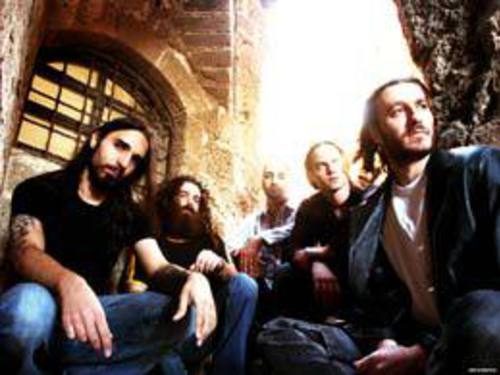 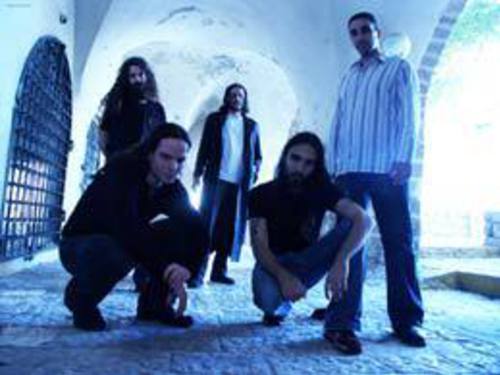 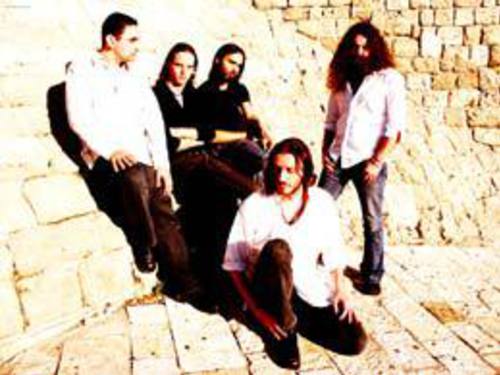 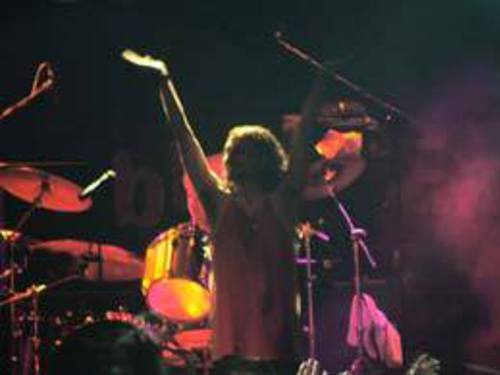 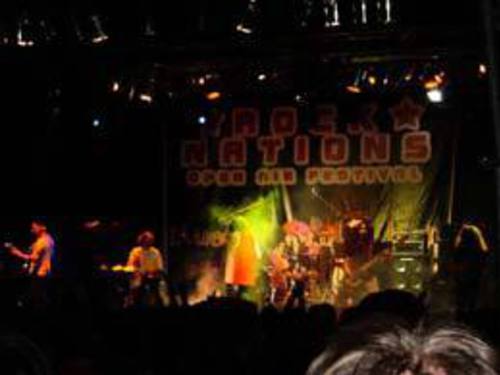