The issues associated with the band corresponded bassist Nasty Laine. 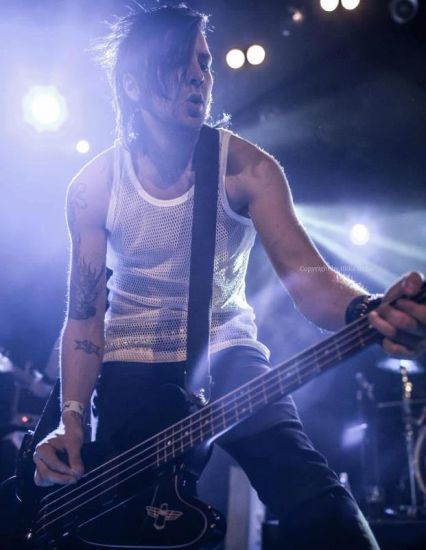 If I say the name of your band here in the Czech republic not every music fan will exactly know who you are. Therefore it won’t hurt if we have a look at your history at the beginning of our interview.

DIRTY PASSION is one of Sweden's fastest growing rock band and since its inception in Malmö 2006/07, they have made a well established name around the world. In their backpack, they've toured intensly both in the U.S. and Europe, as headliner and support act for bands like Saxon, Accept, Y & T, LA Guns, Loudness, Mike Tramp (White Lion), Faster Pussycat (to name a few). Two albums have been released and the debut Different Tomorrow (2010) reached the Swedish charts and peaked at 4th place on the sales list. The sequel In Wonderland (2012) has a rawer and rougher sound, and according to critics, has taken the band to a whole new level. It is currently at no 6 on the sales charts and is steadily climbing while the singles "When Darkness Falls" and "Daughter of the Reaper" is spinning on the radio! 2013 they head out for the European roads again! Do not miss them!

It is for sure that Sweden is a great place for rock and metal music. Your country has sent lots of great of great bands of various styles into the world. Why do you think your bands are so successful?

Lots of opportunitys to play music as well as a long history of good, successful bands coming out of our cold cold neck of the world. Seems like everyone has a band or has been in a band so it seems reasonable that atleast a few of them would make quality music and make it outside of sweden.

You specifically come from Malmö which is located on the south of Sweden and it is its third biggest city. I wonder, how your rock scene works. Clubs, bandbase, how many people goes to gigs and so forth.

Alot of the smaller venues have gone under over the last few years and with them most small unknown bands. Only really the bigger venues still have live music on and if you arent big enough to bring in the people to those places you really dont get to play. Its a very cut-throat scene atm.

Do the members of your band have any previous distinctive experience with rock scene or is Dirty Passion your first, let’s say, real band?

Most of us have played and toured in bands with varied reputation before Dirty Passion but this band is quickly superseding them all with the amount of attention we are getting these days.

Dirty Passion presents itself as, let’s say, melodic hard rock with a mixture of other influences. The basis of your music is inspired by 70s - 80s rock music. What captivated you so much about this music that it became an inspiration for your own song writing? After all current musicians mostly prefer more modern styles, trends…

I wouldnt say we dont incorporate a modern sound into the mix. Weve all grown up with the music of the 70s and 80s but we also all keep on growing and evolving. We will always keep your roots but we are also moving forward as far as musical development goes.

Could you name some bands that influenced your production the most?

We have very vast and diversed music backgrounds so to pin point what in particular influences us is like looking for a needle in a haystack. More then likely its a blend of everything weve ever heard and loved that is coming out in the sound of Dirty Passion. But to name drop just alittle, Kiss, Hanoi Rocks and Foo Fighters always work for us.

So far you have recorded two albums with your debut named "Different Tomorrow" (2010). Could you tell us something about it?

A good first effort for an inexperienced band. As much as it lacks in some areas its still a snapshot of where the band was at that time and a important step towards our sound.


As I’ve read, you toured across the USA with Japanese legend Loudness to support this CD and you found an American producer. That was quite a derring-do for a band with a debut album.

It was just one of those situations where an opportunity presented itself and we jumped on it guns blazing. No thought went into the actual decision whether we should do it or not, everyone was all for it. And as it turns out it was a great tour and we made tons of new fans.

I’ve noticed that you are quite a gig band. Your fans had a chance to see you all over the world. Can we say that you stress live presentation?

Absolutely! Live on stage is when you really get to connect with the fans and play your music to them the way its intended. Plus we are all road dogs and we prefer and love life on the road with shows every night so we try to stay out as much as possible.

Which one of your gigs you have performed so far is the number one for you?

Id have to say our recent tour kick off show at Debaser in Malmö. It was our first show "at home" in a long time and the place was packed to the rafters. All our fans came out in force to bang their heads with us.

Let’s move on. You produced your second record "In Wonderland" in 2012. Could you tell us something about it?

To use a cliche, we wanted this album to be Bigger, Badder, Better! and we went in working our asses of to make that happen. It got pretty intense with 4 studios running at one point, working all through the nights and more or less just living in the studio for the duration. But the end result more then made up for all the hard work in our opinion.

The writing process is where the real change occured. Its more of a collaborative effort now with alot more jaming going on. Everyone brings their influences to the songs and makes them their own. The general sound is also more modern and a bit heavier then before.

Recently, you have released a new video for song "Light Of The Candle“. Could you tell us something about it?

This was our second video for the new album ("Daughter Of The Reaper" being the first). The video was shot at the tour kick off at Debaser. We wanted something different this time, we wanted to show what its like to come to a Dirty Passion gig and decided to only use random live material with no script.

Do you consider music videos important? Are rock music videos common thing in Sweden TV? For example, we have very limited options here in the Czech republic. Even when a band pushes it through, it is usually only a regional or internet broadcasting.

There arent many mainstream channels left here either that will play rock 'n' roll, theyve all disappeared. Personaly we dont care one way or the other, our videos are distributed online and as long as our fans get to see them we are happy.

Your yourselves had a chance to visit our republic, so I would like to ask how were you accepted by local fans and how did you like the Czech republic in general?

We had an amazing time there! We didnt know what to expect as we had never played there before but the crowds sure made us feel right at home.

Last question. What are your plans for the near future?

Next in line as far as shows go is a big venue tour in scandinavia supporting legendary singer Doro.

Thank you very much for this interview.

Cooperation in the interview: Martin Bílek 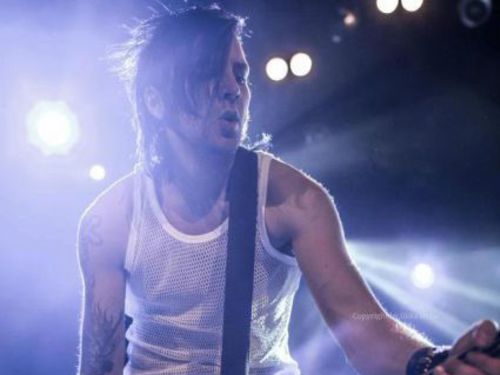 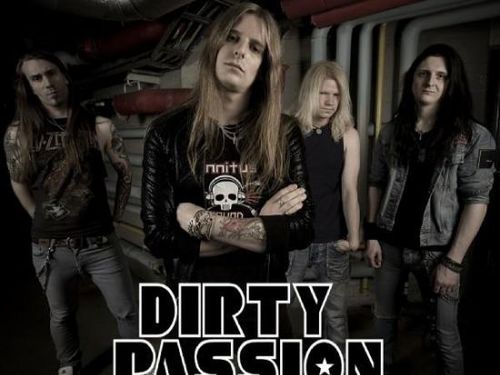 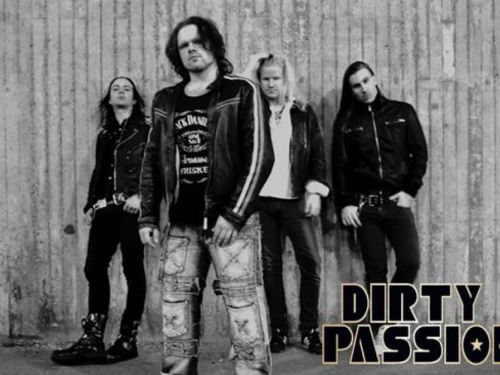 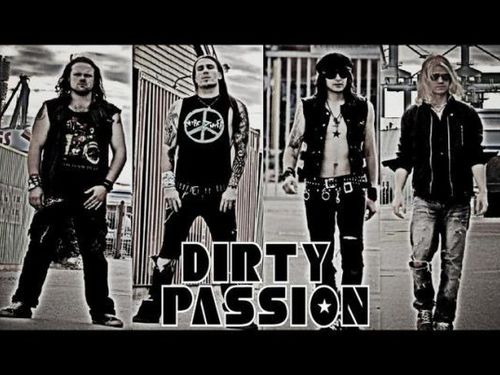 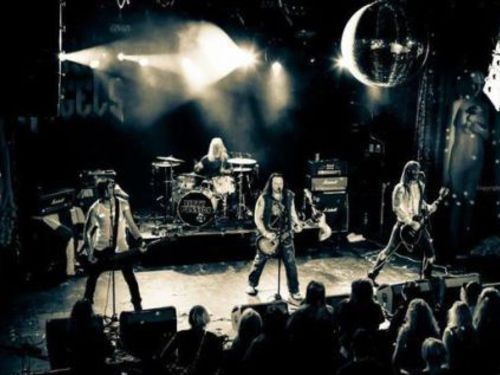 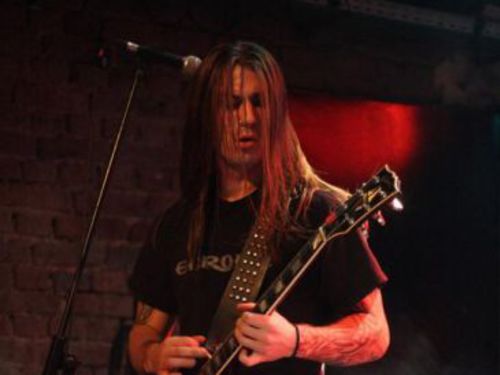